As we’re reaching the middle of May, an April edit seemed fitting, to say the least. A whirlwind of events named this month one of my busiest ever – birthdays, weddings, shows, and a well-planned girls trip. This list may not seem like much, but we really only had 4 full weeks, y’all. The number of emotions I cycled through was an atrocious one considering those measly 4 weeks, haha! Though mostly stressful, the month ended first with joyous love that turned into endless gratefulness that I know only God can provide. I started a diet for my end-of-month festivities that I initially believed would be impossible but turned out to be surprisingly successful. So successful that I’m actually going to start it back up soon. Before I get too into telling you about my diet, let’s recap –

My friend and I planned a small surprise lunch for one of our sweetest friends on her day off at Tiny Boxwoods for her early birthday. If you haven’t had Tiny’s Chocolate Chip cookies while in Houston, you’re missing out. They also have really yummy brunch items – be sure not to visit too late! Their parking lot is small, but there are street parking and an extra lot past the restaurant on Saint St. that’s a short 1-2 minute walk depending on your pace. After lunch, we took her to Emerson Rose Montrose’s pink wall on Westheimer, since she loves pink, for some cute birthday photos. I personally prefer the Sugar & Cloth color wall over all walls, so find me there when it’s back up in HTX! But for now, the other Houston walls will have to do.

Next came a bridal shower for my other precious friend. We were a phenomenal bridal party and there’s no arguing it. After a couple of months planning the shower, everything came together seamlessly…even though it was storming like an apocalypse was about to happen outside and we lost power for roughly 30 minutes. My favorite part was the desserts made by a local Houston baker, Danmarie. Her tiramisu cupcakes, passionfruit tarts, and lemon tarts were a hit. Contact her if you need any type of baked goods for your event at least 2 months beforehand and you won’t be disappointed. She is AMAZING. 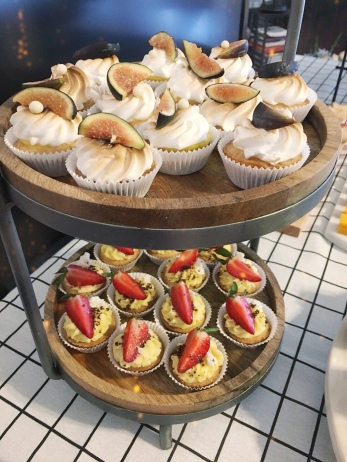 After all of this, we had the long-awaited gorgeous wedding that had me thinking about my own big day. Seeing the interaction between two of my oldest friends solidified my desire for the bond that God intended between a husband and wife, which was exactly what anyone could see between the two of them. The loving way he stared at her while she walked down the aisle, in awe, and her returning look of confusion and smiles because she could NOT understand for the life of her why he was crying. It’s as if she really didn’t know how beautiful she looked that day because I’m sitting here crying thinking about it, too. They all know I’m the crybaby though, haha! In short, their love is the most precious bond I’ve ever had the pleasure of watching grow from the beginning. But enough sappiness, this Instagram account is allll of my wedding goals, but you can visit my Pinterest board for my more realistic expectations of what the day will look like.. Sort of. Let’s assume I have some money to my name by then, hah!

April’s finale was a trip to Maui! Although I was ecstatic to be in this tropical haven, my girls made it even more memorable. I’ll remember the blue ocean, palm trees, and beachy air of the Pacific, but I’ll for sure take the fear of accidentally driving winding roads, dancing through town, and wiping out in the waves with my girls to the grave. Those will be the stories we tell when we’re in our wheelchairs knocking down each other’s doors in the retirement home our kids will probably put us in because we’re that troublesome. 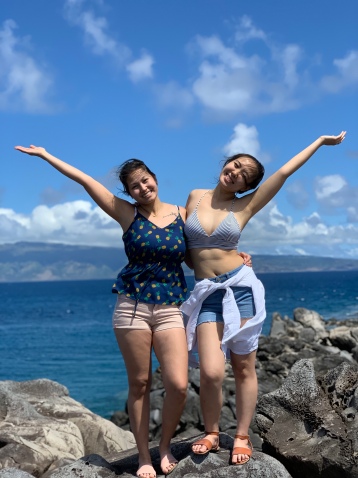 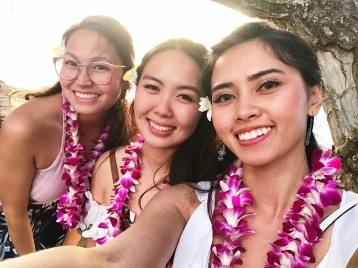 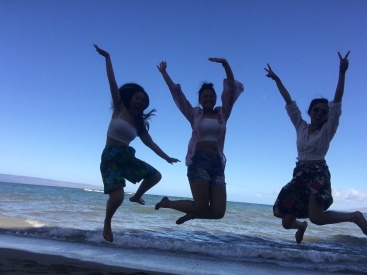 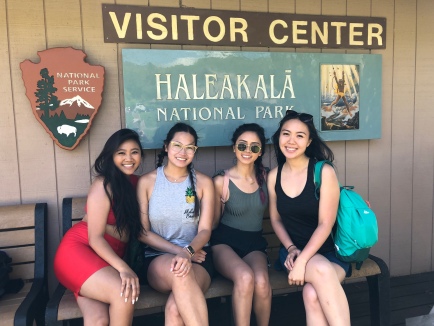 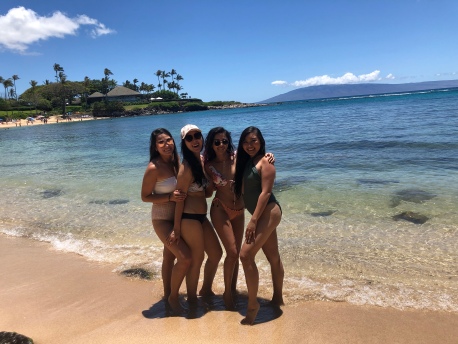 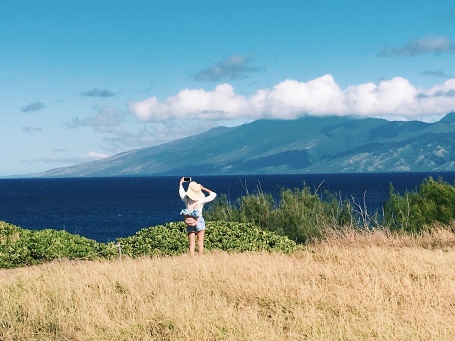 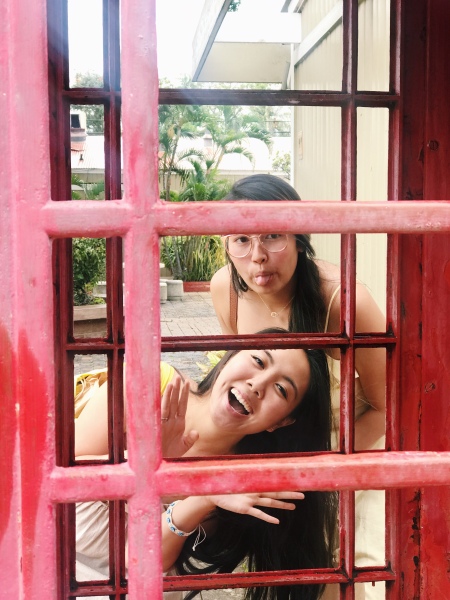 View all posts by Susan

I’m Susan, and I’m so happy you decided to visit today! To find out more about the woman behind the words, please visit the About page up top!
In short, Strut with Susan was made with the purpose of sharing style tips & experiences of a millennial 20-something, and inspire fellow simplists to dance on the wild side..even if it’s just for a bit! Can’t wait for you to join me! XO